Being a woman in Moscow (personal experience) 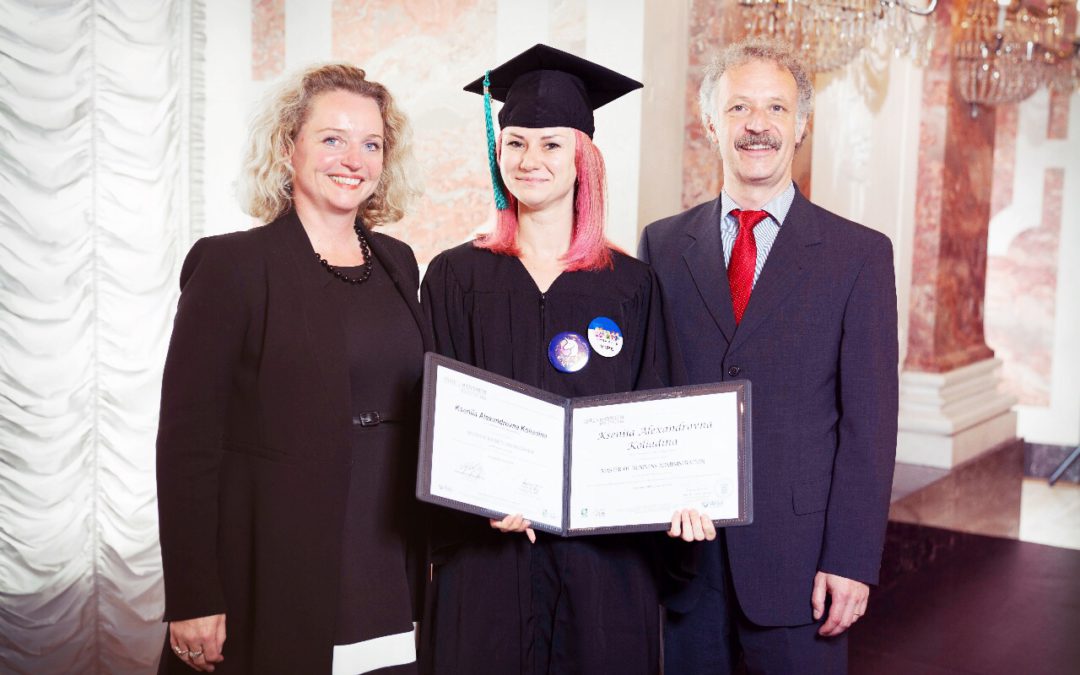 Being a woman in Moscow (personal experience)

There is a lot of contradicting information about the way women are treated in Russia. On the one hand, we are one of the leading countries with women in leadership. On the other hand, Russian women are famous for expecting special treatment from men

My name is Ksenia; I’m a 33-year-old well-traveled business owner. I enjoy going out, spending time with friends, and meeting new people. Here is my experience of being a woman in Moscow.

On the working environment.

Having experience in many different fields, I can say with confidence that most Russian men don’t care if their colleague or a manager is a woman, a lot of men actually prefer a female management. If you are doing a good job and managing the team stress-free, you’ll be welcomed at any company regardless of your gender. Men in Moscow are rough around the ages and will spit a sailor’s joke now and then, but they usually never mean any harm and the intention is just to have a laugh with no double meaning.

Men in Russia do not shake hands with women; most women also won’t shake hands with each other; it’s not a sign of disrespect; it’s a cultural thing. I myself was confused and extended my hand for a kiss when, years ago, while working with a German colleague, I was offered a handshake. The culture is changing now, but more often than not, you won’t see a handshake between a woman and a man in Russia.

On paying the bill

Both women and men in Russia are strong believers in the old school system where men are supposed to pay for a meal at the restaurant or a drink at the bar. I’ve had several experiences where men would be offended because I paid my bill even when I wasn’t on a date. This behavior is rooted very deeply in the cultural code; on several occasions, a man would lose any interest in communication if I would offer to buy him a drink. Same goes with flirting; men in Russia are not used to women openly flirting with them and will most likely retreat into safety if they encounter such behavior. See our post about interesting places to go for a drink.

On flowers and gifts

There is a custom to come on a date with flowers for a lady and shower her with gifts. Boys and girls are raised this way. A Russian woman can be confused if her European boyfriend will come on dates empty-handed. To a Russian woman, this is a sign of a not caring. This cultural aspect is a source of many miscommunications, leading to labeling Russian women as gold diggers and European men as cheap.

All that said, the behavior changes according to the network circles, and there are always exceptions to the rules. I’ve met men who would refuse to believe that I have a career simply because I am a woman, I’ve met men who truly believed that a woman’s place is at the kitchen. I’ve met men who asked me for a coffee after walking into the room and thought it was a joke when my male colleagues explained that I was the CEO of the company. I’ve also met men who were more feministic then I was, who empowered me and helped me to see the true power of equality. This is my experience of being a woman in Moscow? What’s yours?

Traveling allows to get a great experience about how same things work in different cultures and Moscow is welcome for foreign guests as we see more and more them on streets every day. As well as Moscow Suites team is glad to help not only to provide you with Premium serviced apartments but with organizing your trip, you can check some options on our additional services page or contact us directly if you have any other questions.

What are you waiting for? 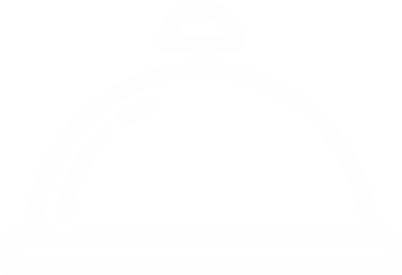 24/7 Check In/сheck out and concierge services

5% frequent guest (staying at least once a year)

To get a discount, please make a note of the number of your previous reservation

Pay the way it's convenient for you

Applies automatically for the booking from 10 nights stay
